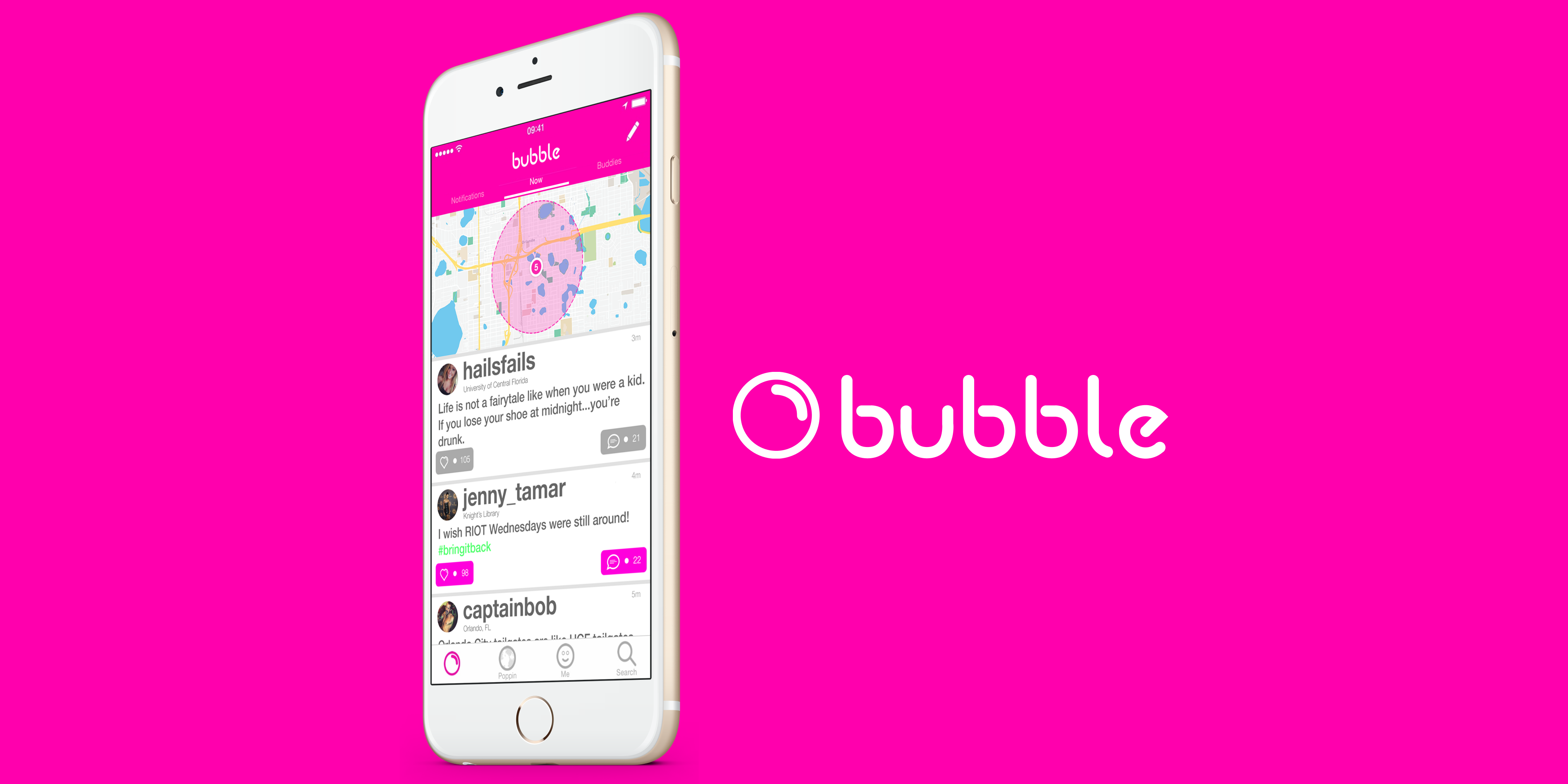 To build this app we knew that there would be many moving parts. These were the components of the app that we knew we needed:

We first launched the application on iOS. We figured that the best platform for our rollout was likely the platform that dominated US college campuses.

Following two versions of the iOS app, we found a developer who could essentially replicate what we had built for iOS on Android.

During this process, we had been developing an API that powered the iOS and Android apps. One of the particularly interesting parts of the API was user popularity ranking. Not dissimilar to high school popularity, Bubble had figured out a way to rank users based on their connections and the quality of those connections. Then, at events, a “bubble” would pop up on the public map that would show the sum of all of the users at that event: effectively revealing where the party was at.

Bubble was able to automatically detect events starting based on user activity as large numbers of users clustered in an area of unusual activity. Users were able to rank themselves against each other and compete to be the most popular at UCF, a groundbreaking feature that we felt was the app's calling card. Indeed, it drew organic engagement to the app in droves.

Bubble was a hit at UCF.

At the peak of the app’s life. there were 4k total users and 1k daily active users, comprising about 7% and 2% of the student body respectively. Our users were utilizing the app to find new friends, locate live events, and better understand their popularity on the UCF campus.

Unfortunately, after an investor pulled out on $250k of seed capital, our team's morale was decimated and the app slowly burned out as the team shrunk due to the letdown from the investor.

While we ultimately decommissioned the app, we learned so much about building, scaling, and marketing an app.

The final ecosystem was about 300,000 lines of code. But with all of the versions combined—the total number of lines was closer to 1 million.

Don’t take our word for it.
See what our past clients say.

“I have nothing but positive words from both my team and my customers. ”

I took a bet on Watchovr and had them build a custom booking web application for my moving company. This software was not only my company’s first impression on new customers, but also the application that facilities majority of the revenue at my company. What I’m trying to say is... I put a lot of trust in the Watchovr team.

After several successful years of using the app they’ve built, I have nothing but positive words from both my team and my customers.

In addition, if anything ever goes wrong with the software, their maintenance team fixes it right away! Thank you for your business, Watchovr! 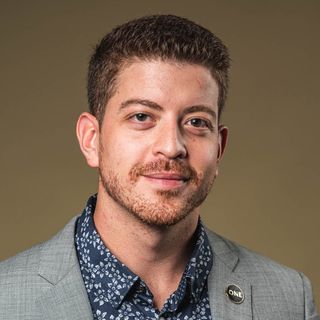 “Watchovr always rises to the occasion and delivers high-quality websites and applications. ”

Watchovr has been my go-to development agency whenever I need a software solution. Whether it’s for myself or one of my marketing clients, Watchovr always rises to the occasion and delivers high-quality websites and applications.

If you are looking for a custom software development agency that prioritizes communication and delivering the top of the line custom technology, I would absolutely recommend Watchovr. 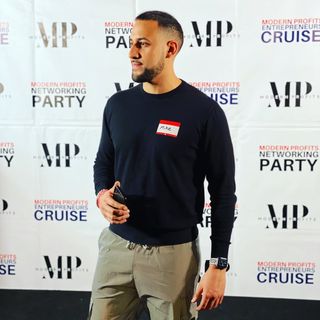 “They consistently deliver high quality work on time and with great communication, many times exceeding my expectations.”

I have worked with Watchovr for several years now. Their team’s skillset is extensive, and they have been my go-to solution for complex development solutions. 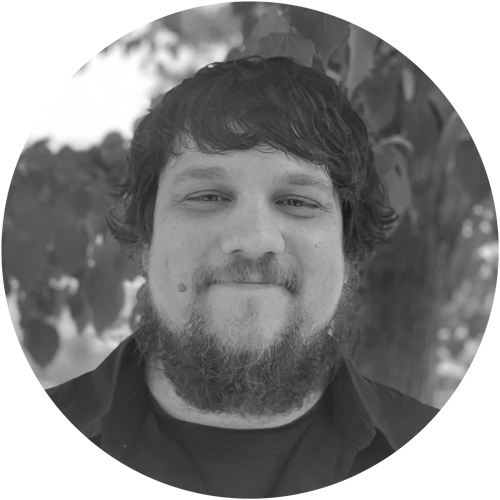